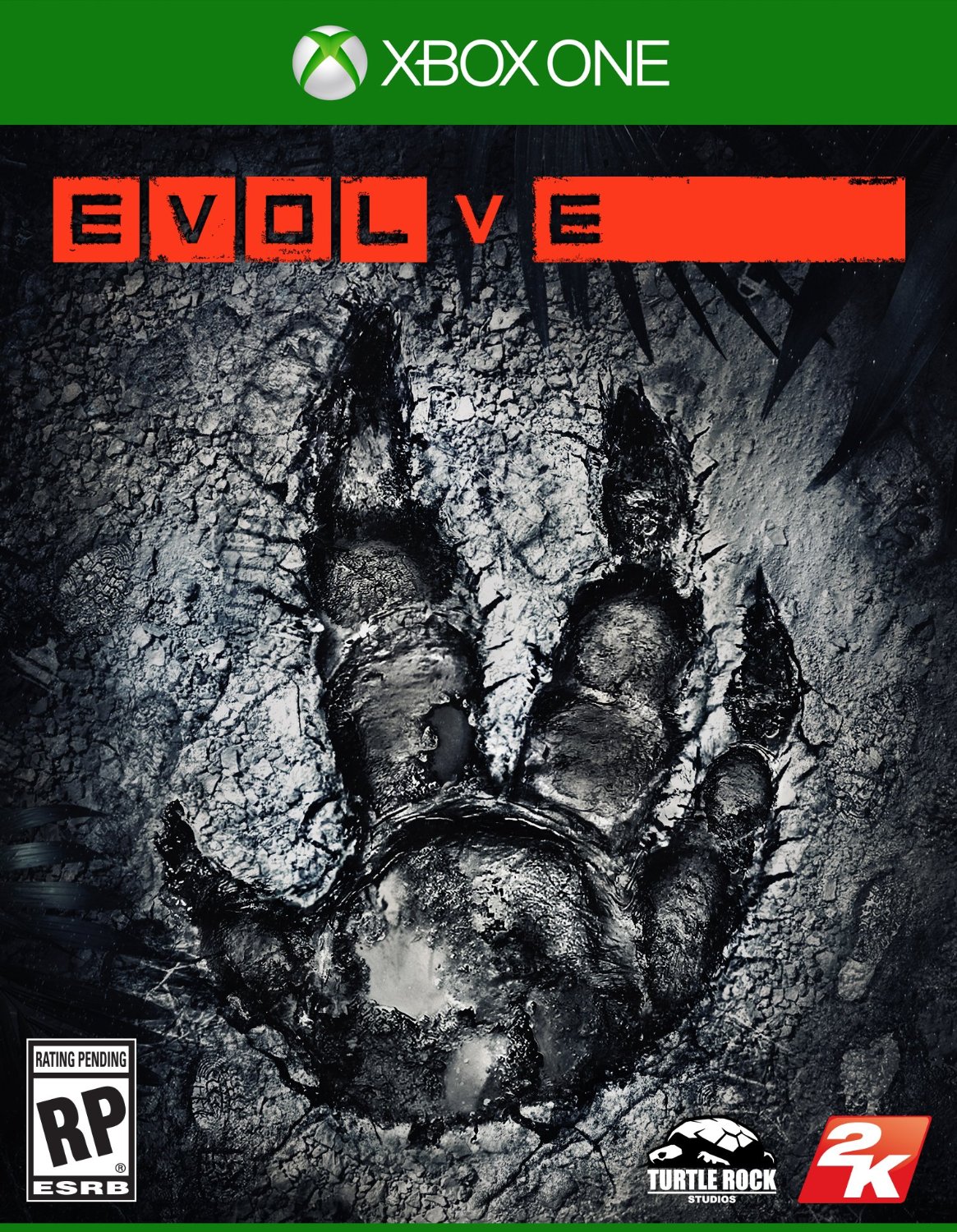 Online shooters have been living under in the stranglehold of Call Of Duty and Battlefield for far too long. There have been far too many copy and paste multiplayer modes that the genre is in danger of stagnating. Developers do seem to be aware of this and in recent years we've seen a number of titles try to do something different to grab our attention. Evolve is the latest, which has a brilliantly simple 4v1 dynamic.

The game attempts to capture the thrill of the hunt, either from the perspective of a four-person team of specialists or from the creature that's being hunted. Each of the hunters has a particular set of skills that, when combined with the others, makes for a devastating team. Working together is a must if you want to succeed and bring down your prey. You'll soon discover which class of character suits you best and the game even lets you set the order of preference in the menu.

Controlling the monster is an entirely different experience with the view changing to third-person. The question now is: do you run and hide or take the hunters head on? Disappearing into the level will give you the opportunity to kill and consume other creatures that roam the map which will consequently allow you to level up and become more powerful. Level up twice and you'll become a much more formidable threat.

The real meat of the game is called Evacuation. This mode strings together five matches and the results of each stage will directly effect the next making it easier for the victor. For example: if the monster wins the opening gambit then the hunters could have to contend with poisonous gas clouds or more aggressive wildlife in the next map. However, should the hunters win then defence turrets will become active or extra allies will join the fight. It's an excellent system that makes each series of games different to the last. There's the same minimalist approach to story that Turtle Rock brought to Left 4 Dead, making your own stories is much more rewarding.

As enjoyable as the individual rounds of Hunt, Nest and Rescue are, Evacuation saves the best for last. The final round is called Defend and requires the hunters to protect three power generators from the monster, who is now joined by constantly spawning minions. It's a thrilling, action packed stage from either perspective and the perfect way to end.

A major plus point is the decision to include bots. This will fill any vacant player spaces with an A.I. controlled side-kick or opponent. While this makes solo play possible, allowing you to learn how to play far better than any tutorial could teach, it also means that you can have private matches with your friends even if there isn't five of you and, as we all know, playing with friends is more enjoyable than playing with strangers!

It's just a shame that, at the moment, Evolve suffers from a lack of content. Everything that's here is good but for a few minor niggles. You'll probably get to see all of the maps and modes in just a couple of hours and I can imagine that a lot of players will find the time and effort required to unlock additional characters to be too much. When the inevitable DLC arrives this will become a more substantial package.

Only time will tell if gamers will still be playing it in 12 months time, and I sincerely hope they are. Titanfall now has a smaller, more loyal community of players, which actually makes the game more enjoyable today that it was at launch. Finger crossed that I'll be saying the same thing about Evolve this time next year.
7 / 10

Played around 20 games of Evacuation as various characters and in both solo and online mode. Unlocked all monsters and a couple of extra hunters.