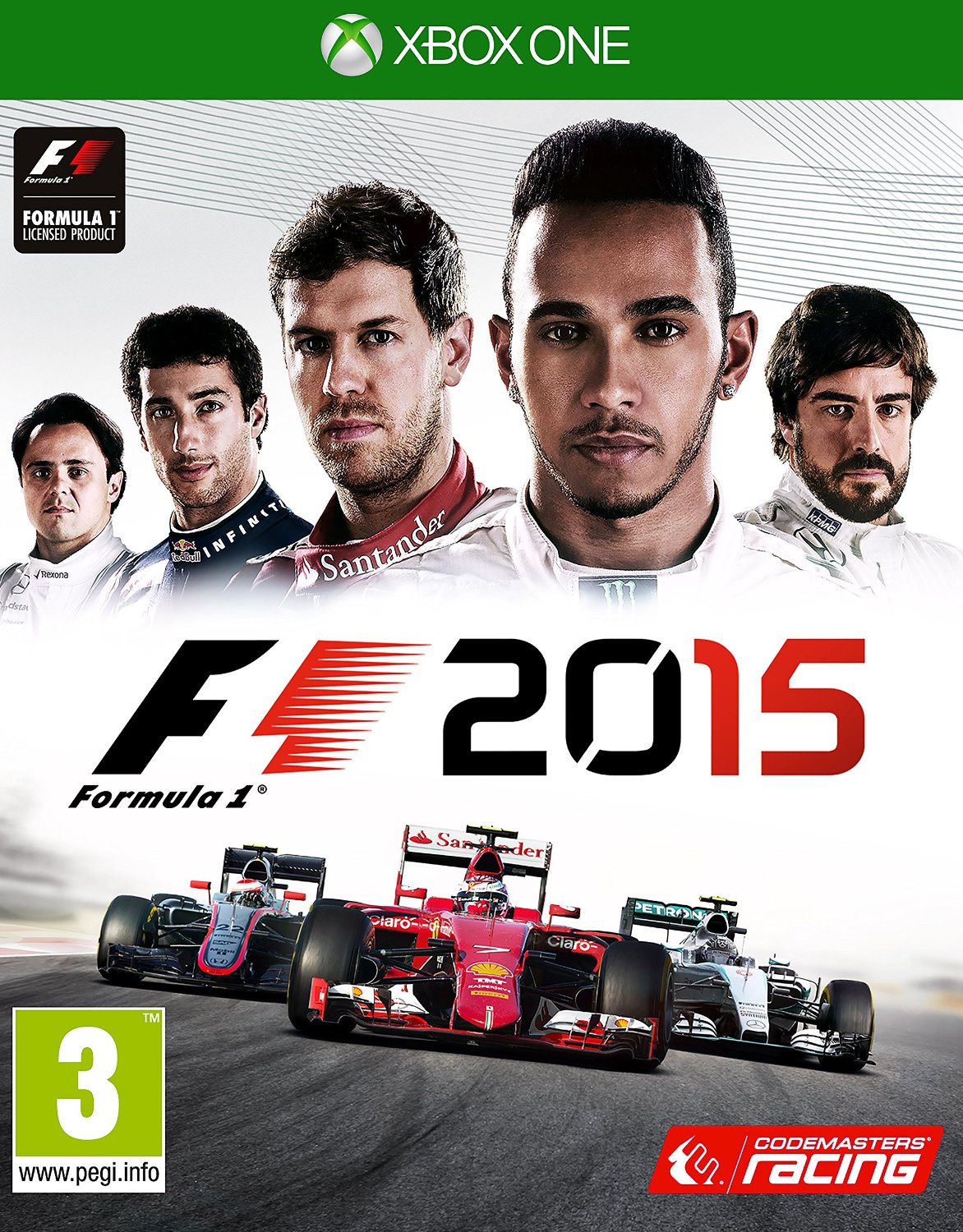 Much more exciting than the real thing

What is my job as a game's reviewer? Is it to wildly speculate on what a game should be and then criticise it for not meeting my preconceived notions? Or should I take the game for what it is and tell you about its merits and flaws? I, personally, think it's the latter, although I've read a lot of reviews recently that focus on what's not in a game as opposed to what actually is. Last month, it was Rory McIlroy PGA Tour that was torn down for a lack of features, without noticing that it played an enjoyable round of golf. This month, it's been the turn of F1 2015.

It's certainly true that this first edition of the series for the new console generation doesn't have some of the options that F1 2013 had, but all the truly important modes are here. I can do without the individual team challenges and the Young Driver tests as long as I have single Grand Prix, career mode, multiplayer and time trials and those are all present and correct. The only thing I miss is the Classics mode but as that was essentially DLC anyway, it was always what I consider a bonus and not a necessity.

What F1 2015 does have, that older games didn't, is Pro Season mode. This is a new way to play that's been specifically designed to appeal to more experienced gamers. It forces you to race using the cockpit view with all the assists turned off for starters, so you'll really have to know the tracks before you attempt a race. What's more, you'll have to complete the full race distance for each round of the championship - needless to say, this is where the mid-race save option comes into its own! If you're new to F1 games, just keeping the car on the road will prove a challenge, but even if you're a veteran it's far from a push over.

Cars, tracks and drivers from both the 2014 and 2015 seasons are included and you choose you preference when the game loads. Whichever you pick, you'll know that if you decide to race in a Mercedes you'll have an advantage over the rest of the field. It makes for a total of 20 tracks to master including the return of the Mexican Grand Prix for the first time since 1992 as well as the Hockenheimring in Germany which has been dropped for the 2015 calendar.

None of this would matter, of course, if the racing itself wasn't up to scratch. Fortunately, this is where Codemasters' superb EGO graphics engine comes into its own. This produced many of the best looking games of the last generation so I've been eagerly awaiting its debut on PS4 and Xbox One and I'm not disappointed. This is one of the most realistic looking racers I've ever played, and the TV-style shots of the track before each race could easily pass for the real thing. It mostly maintains a solid frame rate as you play with occasional moments of slow-down being noticeable but not distracting, like they were in Project Cars. The rain effects and the way light subtly changes during the race I found to be particularly impressive.

I've actually put more time into F1 2015 than Forza 5 and Project Cars comibned and I've not felt myself enter “the zone” while racing in this way for a long time. This is partly down to the superb sound design where you can hear nearby objects as you zoom past them with an extremely satisfying “whoosh”. However, the most disappointing aspect of the audio is you pit radio which is barely audible on default settings. The option to have this play through your headset to add to the realism, is a very nice touch though.

All in all, I really enjoyed F1 2015. It does everything you would want and expect from an F1 title and does it well. There is a feeling that Codemasters are just treading water with their first game of the new console generation, content to let the graphics do all the work, but even working in neutral, they produced the most enjoyable racer of the year so far.
8 / 10

Played for well over 20 hours, completing a full championship season as well as number of online races.